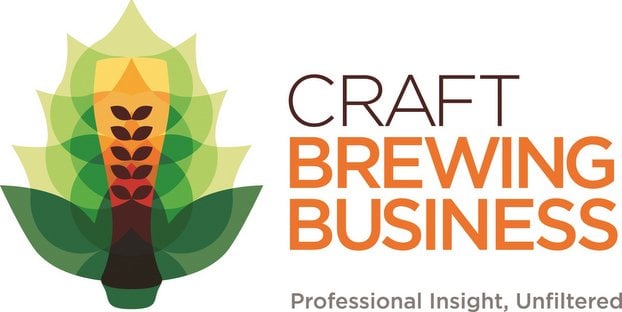 A craft brewery can’t be successful for nearly a quarter century without making a connection to its local community. San Diego’s AleSmith Brewing Co. knows this and is using its 24th anniversary bash to showcase an extensive list of local San Diego artists.

The celebration will take place from August 9 to 11, featuring an art exhibition, live music and the release of several new AleSmith beers. The brewery will also host a special CheeseSmith Artisan Creamery pairing event, as well as a barrel-aged beer education.

“What I love about this annual celebration is how we’re able to really focus on our hometown of San Diego by collaborating with local artists who draw their inspiration from this city, just like we do,” said AleSmith Owner Peter Zien. “AleSmith was born in San Diego’s laid-back, coastal environment, so it’s important for us to pay tribute to our heritage.”

On August 10 and 11, the AleSmith tasting room will be taken over by more than 40 local artists exhibiting and selling their work. Attendance is free and includes live musical performances by Disappointing Joseph and weekend headliner, Sully & The Souljahs on Saturday, followed by The Walter Brothers and Glass Radio on Sunday.

On August 11, Quality Supervisor Peter Cronin will also lead a ticketed sensory experience of eight barrel-aged beers, allowing participants to taste and learn how aging the same beer in different barrels and for varying lengths of time can affect the resulting beer.

There is more beer…

The weekend will be highlighted by a host of collaboration beers developed in partnership with some of AleSmith’s favorite food and beverage purveyors. The four anniversary Small Batch Series beers were inspired respectively by Bird Rock Coffee Roasters, The Cravory, Extraordinary Desserts and Malahat Spirits.

Original AleSmith owner and current brewer at Gravity Heights, Skip Virgilio also partnered with the brewery to create four barrel-aged variations of OG Barleywine, each aged in a different barrel for over a year. The one collaboration that reaches outside of San Diego is Coastal Connect, a New Zealand-style pilsner developed with Faction Brewing that will be available for distribution throughout the United States. Well-known for its barrel-aging program, the brewery will also release a new vintage of its renowned Barrel-Aged Speedway Stout.

The anniversary celebration kicks off on Friday, August 9, with a sold out CheeseSmith and AleSmith Beer Pairing, which will include five artisan cheeses accompanied by featured brews. Zien is also the cheese monger and owner of CheeseSmith, a highly anticipated project housed at the brewery.

AleSmith Brewing Company offers growler fills, bottles, and official AleSmith merchandise for sale during tasting room hours. If you are interested in tours, please send us an email at tours@alesmith.com! We are also kid and dog friendly.

Search HotelsCombined for hotels and rates near our brewery